The 2019 International Biocaoustics Congress (IBAC) was its fiftieth year! And it was a very stimulating conference, held in Brighton and organised by David Reby and a lovely team of co-organisers. Shout out to Eilean Reby who designed a really neat visual identity for the conference, with T-shirt and bags designed for everyone - we had a choice of designs featuring bat, bird, insect, fox...

It was my third IBAC (after IBAC 2015 in Germany and IBAC 2017 in India) and I was very happy to chair a session on advanced computational methods, and to see some great work in there. In this post I'll make notes of other things I saw.

Our QMUL bird group presented their recent work. Lies Zandberg spoke about her great work with Rob Lachlan, as part of our project to understand sound similarity from a birds' point of view. Mahalia Frank presented her studies (her PhD with David Clayton) on the neuroanatomy that might explain what zebra finches can hear while still in the egg.

The most shocking bird news, for me, came from the superb lyrebird. Now, the superb lyrebird is a famously showy Australian songbird - the male does this bizarre-looking dance on top of a little mound he's built. The shocking revelation was in Anastasia Dalziell's talk about her studies on the lyrebird's mimicking song. She showed us evidence that the song incorporates sounds from other bird species' mobbing calls (i.e. what groups of birds do when there are predators about), and further, that this mimicry might have evolved to con the female lyre bird into staying around for some copulation when she may be on the verge of wandering away. It's one possible way that complex mimcry might arise through evolution (antagonistic co-evolution) ...and it's very odd behaviour.

Also making a splash was ... RoboFinch! A very eyecatching piece of work presented by members of Katharina Riebel's lab, as part of a project called "Seeing Voices". Ralph Simon presented about the technical development, and Judith Varkevisser on her vocal learning studies. The idea is to explore how the visual modality affects vocal learning. They tried various things: young birds housed with the tutor, or watching the tutor from the next chamber, or hearing him only; or showing videos of the tutor to the young birds; then a "hologram" (a Pepper's ghost) bird... Then they went as far as building lifesize animatronic zebra finches, with robotic heads/beaks and colours painted to match the exact colour profile of real birds. It seems the young birds really do like to get along with RoboFinch, much more than the other methods, or the traditional audio-only "tape" tutoring. 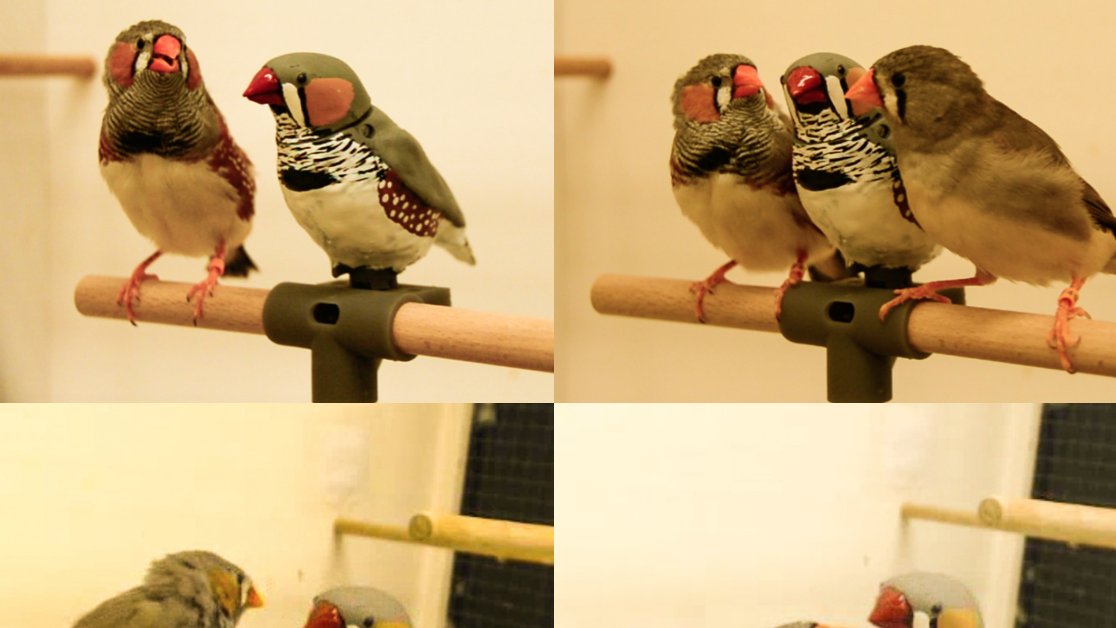 We all like a clever and informative data visualisation technique. A few years ago it was Michael Towsey's "false colour spectrograms" I was excited about - and we saw some use of those at IBAC 2019. A new visualisation was Julia Hyland Bruno's work (part of her PhD with Ofer Tchernikovsky) - surprisingly simple, she renders many different renditions of a zebra finch song as a colourful image in which each row is a colour-mapped time series for one rendition. With a bit of judicious alignment, the effect is to give an immediate visual impression of the repeatability and the structure in the song. A paper showing the technique is here. 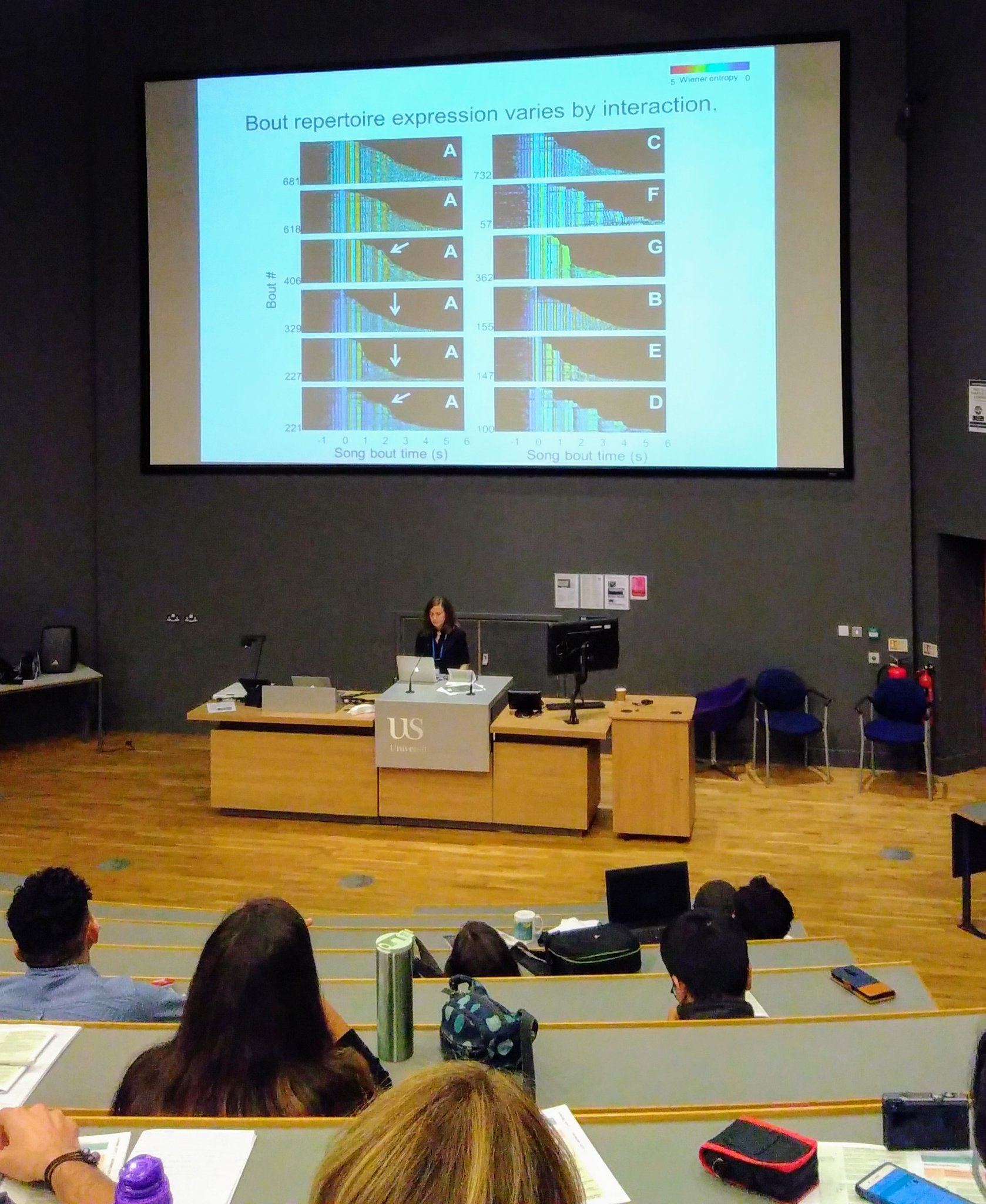 I continue to be interested in rhythm and timing in animal and human sounds, and IBAC is a good place to catch some research on this.

Good to catch up on large-scale and ecoacoustic monitoring too.

As usual for IBAC, I learnt some amazing things about bioacoustics outside the realm of birds. Some great bat work represented, e.g. from Sonja Vernes' group (I remember IBAC 2015 when I think she might have been literally the only person talking about bats).

One little observation: both Julie Oswald and Jack Fearey had used a neural net called "ARTwarp" to cluster the vocalisations in their whale data, to try and understand their repertoires. I don't know this method, but it seems to be an unsupervised clustering method incorporating time-warping - might be of interest.

And even more, I continue to learn from the weird world out there beyond the vertebrate animals. Amazing little insects that nibble holes in leaves, for example, so that they can create little acoustic cavities to broadcast well. The most out-there bit of acoustic communication was as follows... a type of ants drilling holes in acacia tree thorns, which then create a whistling signal in the wind, to scare away cattle. Even better, the researchers are currently tested this hypothesis by drilling thousands of little holes in trees in Africa, to see if the reduced whistling affects the cattle behaviour. (This was presented by Kathrin Krausa on behalf of Felix Hager.)

Oh one more thing -- the vocal imitation competition had some fantastic results. As the final event of the entire conference, we listened to a deluge, a menagerie of inexplicable animal sounds that had been imitated by IBAC attendees themselves. This could become a fixture in the calendar... 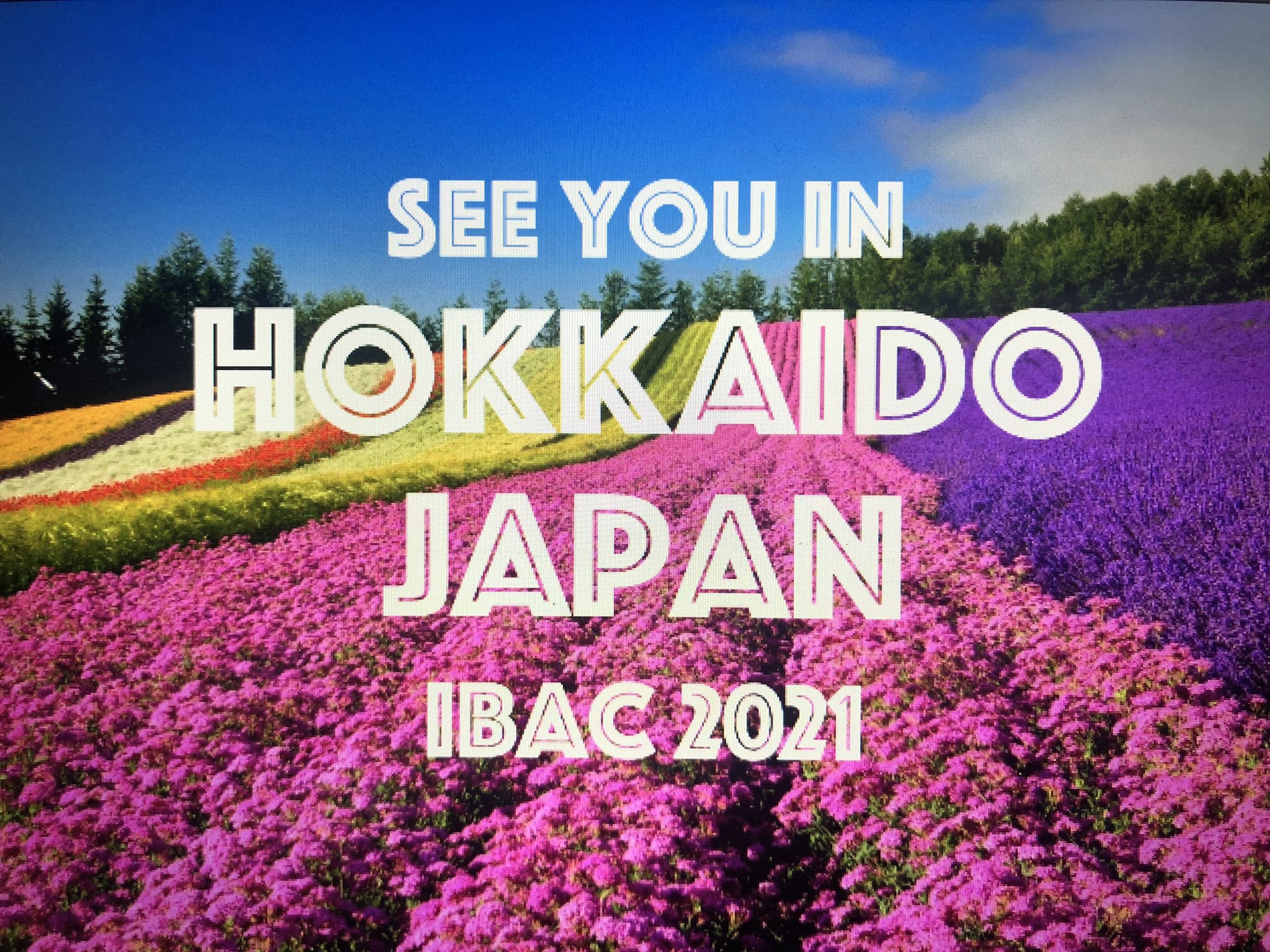