On the validity of looking at spectrograms

People who do technical work with sound use spectrograms a heck of a lot. This standard way of visualising sound becomes second nature to us.

As you can see from these photos, I like to point at spectrograms all the time: 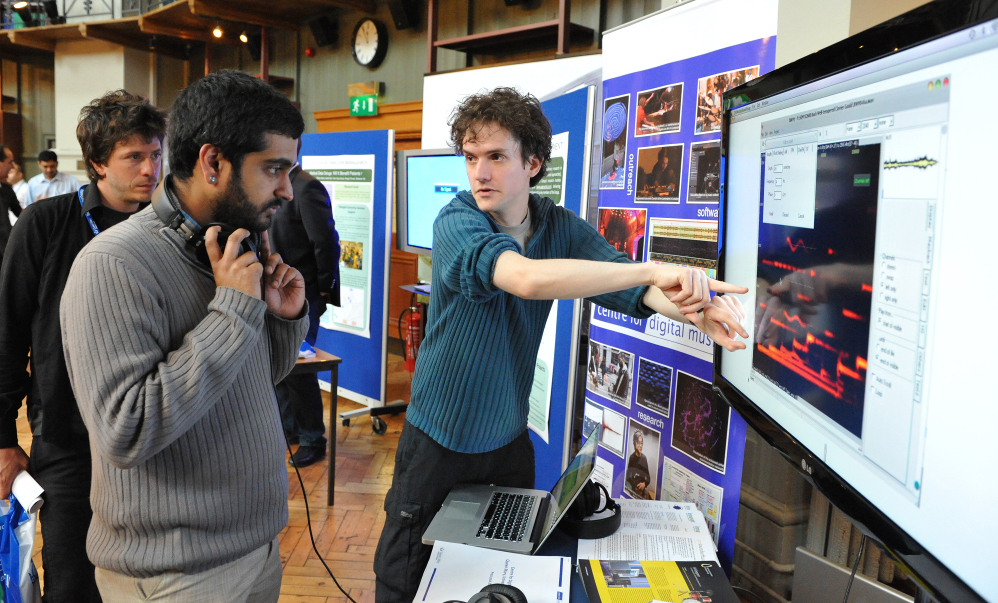 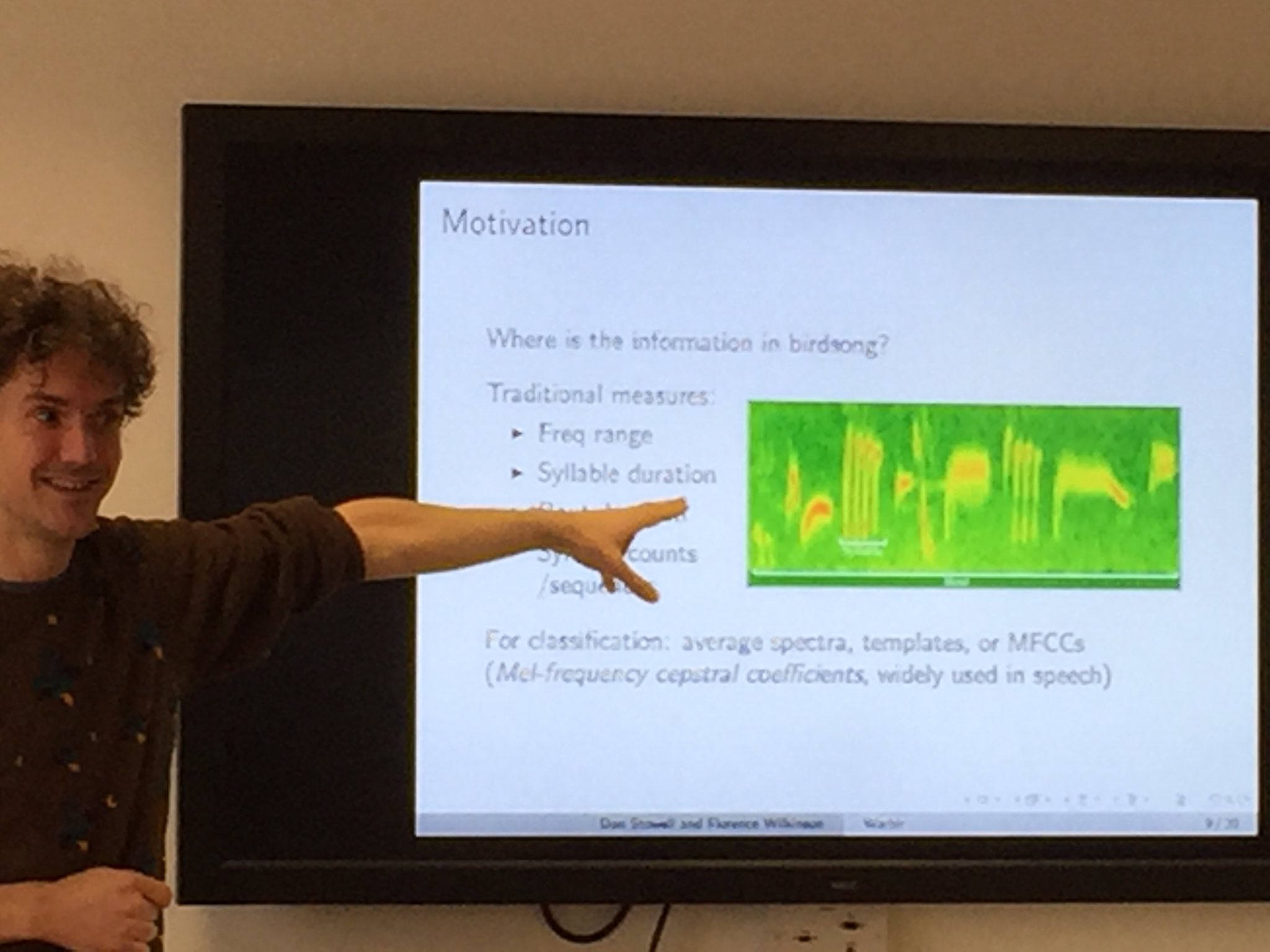 (Our research group even makes some really nice software for visualising sound which you can download for free.)

It's helpful to transform sound into something visual. You can point at it, you can discuss tiny details, etc. But sometimes, the spectrogram becomes a stand-in for listening. When we're labelling data, for example, we often listen and look at the same time. There's a rich tradition in bioacoustics of presenting and discussing spectrograms while trying to tease apart the intricacies of some bird or animal's vocal repertoire.

But there's a question of validity. If I look at two spectrograms and they look the same, does that mean the sounds actually sound the same?

In strict sense, we already know that the answer is "No". Us audio people can construct counterexamples pretty easily, in which there's a subtle audio difference that's not visually obvious (e.g. phase coherence -- see this delightfully devious example by Jonathan le Roux.) But it could perhaps be even worse than that: similarities might not just be made easier or harder to spot, in practice they could actually be differently arranged. If we have a particular sound X, it could audibly be more similar to A than B, while visually it could be more similar to B than A. If this was indeed true, we'd need to be very careful about performing tasks such as clustering sounds or labelling sounds while staring at their spectrograms.

So - what does the research literature say? Does it give us guidance on how far we can trust our eyes as a proxy for our ears? Well, it gives us hints but so far not a complete answer. Here are a few relevant factoids which dance around the issue:

Really, what does this all tell us? It tells us that looking at spectrograms and listening to sounds are different in so many myriad ways that we definitely shouldn't expect the fine details to match up. We can probably trust our eyes for broad-brush tasks such as labelling sounds that are quite distinct, but for the fine-grained comparisons (which we often need in research) one should definitely be careful, and use actual auditory perception as the judge when it really matters. How to know when this is needed? Still a question of judgment, in most cases.

My thanks go to Trevor Agus, Michael Mandel, Rob Lachlan, Anto Creo and Tony Stockman for examples quoted here, plus all the other researchers who kindly responded with suggestions.

Know any research literature on the topic? If so do email me - NB there's plenty of literature on the accuracy of looking or of listening in various situations; here the question is specifically about comparisons between the two modalities.