How I rescued my blog, moved it from PHP to Pelican

My blog has been running for more than a decade, using the same cute-but-creaky old software made by my chum Sam. It was a lo-fi PHP and MySQL blog, and it did everything I needed. (Oh and it suited my stupid lo-fi blog aesthetics too, the clunky visuals are entirely my fault.)

Now, if you were starting such a project today you wouldn't use PHP and you wouldn't use MySQL (just search the web for all the rants about those technologies). But if it isn't broken, don't fix it. So it ran for 10 years. Then my annoying web provider TalkTalk messed up and lost all the databases. They lost all ten years of my articles. SO. What to do?

Well, one thing you can do is simply drop it and move on. Make a fresh start. Forget all those silly old articles. Sure. But I have archivistic tendencies. And the web's supposed to be a repository for all this crap anyway! The web's not just a medium for serving you with Facebook memes, it's meant to be a stable network of stuff. So, ideal would be to preserve the articles, and also to prevent link rot, i.e. make sure that the URLs people have been using for years will still work...

So, job number one, find your backups. Oh dear. I have a MySQL database dump from 2013. Four years out of date. And anyway, I'm not going back to MySQL and PHP, I'm going to go to something clean and modern and ideally Python-based... in other words Pelican. So even if I use that database I'm going to have to translate it. So in the end I found three different sources for all my articles:

That got me almost everything. I think the only thing missing is one blog article from a month ago.

Next step: once you've rescued your data, build a new blog. This was easy because Pelican is really nice and well-documented too. I even recreated my silly old theme in their templating system. I thought I'd have problems configuring Pelican to reproduce my old site, but it's basically all done, even the weird stuff like my separate "recipes" page which steals one category from my blog and reformats it.

Now how to prevent linkrot? The Pelican pages have URLs like "/blog/category/science.html" instead of the old "/blog/blog.php?category=science", and if I'm moving away from PHP then I don't really want those PHP-based links to be the ones used in future. I need to catch people who are going to one of those old links, and point them straight at the new URLs. The really neat thing is that I could use Pelican's templating system to output a little lookup table, a CSV file listing all the URL rewrites needed. Then I write a tiny little PHP script which uses that files and emits HTTP Redirect messages. ........... and relax. a URL like http://www.mcld.co.uk/blog/blog.php?category=science is back online. 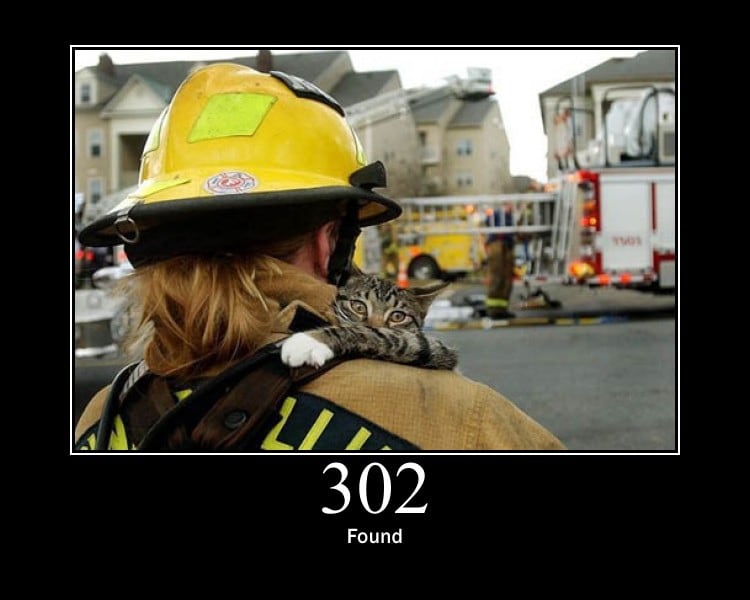