I'm nearing the end of a great three-week research visit to the Max-Planck Institute for Ornithology at Seewiesen (Germany). It's a lovely place dedicated to the study of birds. Full of birds and ornithologists: 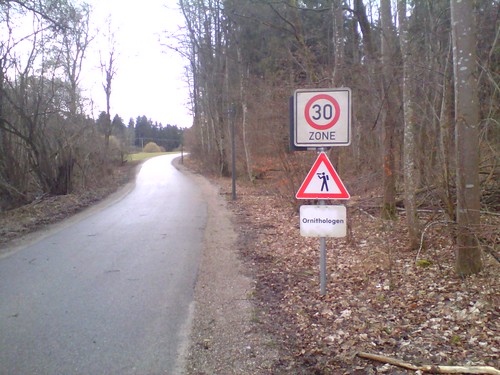 I'm visiting Manfred Gahr's group. We had some ideas in advance and some of them have turned out nicely fruitful for this brief visit.

I'm staying on-site, and I've been lucky enough to catch the tail-end of the beautiful snowy weather, making it look like this: 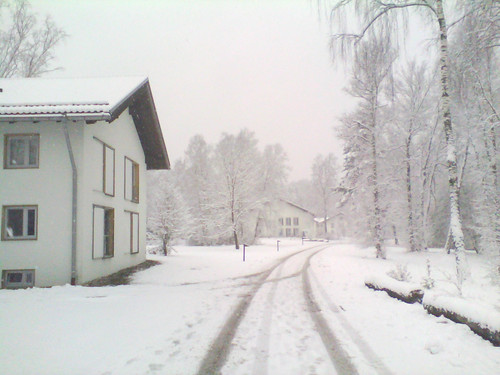 Thanks to my hosts and collaborators for their involvement!