Food in the Bavarian Forest

Just back from a trip to the Bavarian Forest - hiking, eating, wandering around. Here are the highlights of what I ate! 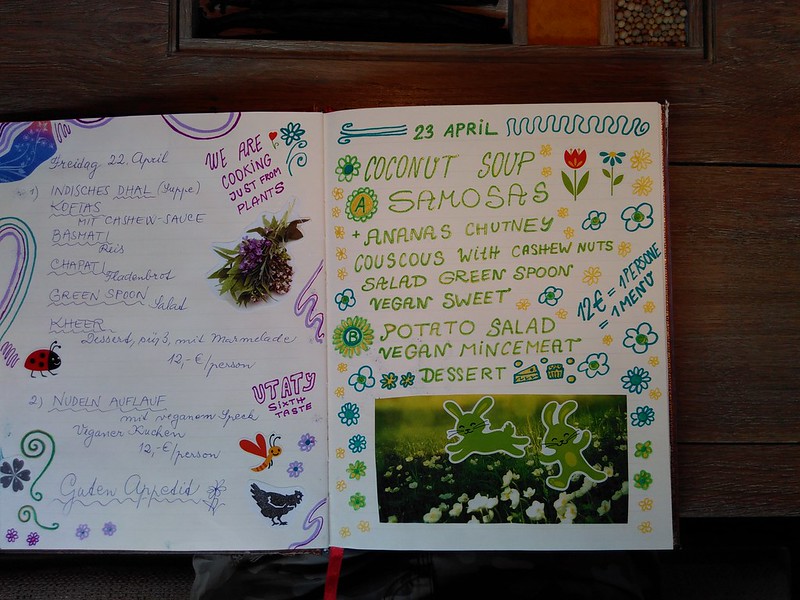 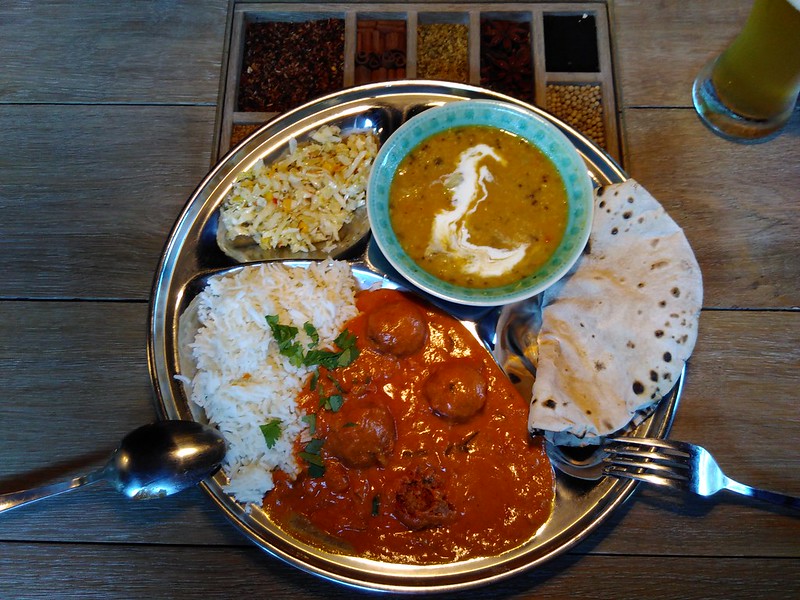 But my special prize goes to this which is... not traditional but has some "tradition" to it: 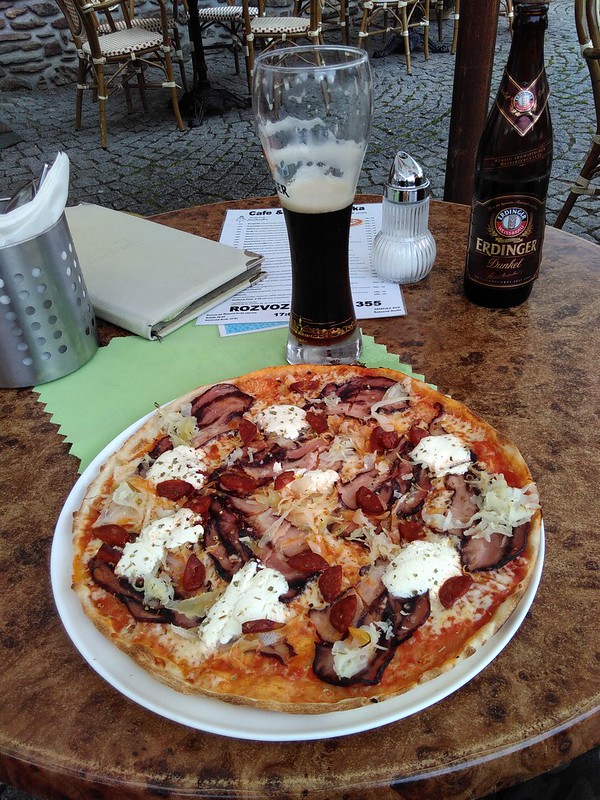